I don't make it too far around the bloggosphere these days, with the exception of my regular haunts. The first two of these fellows don't seem to get nearly as much traffic as they deserve judging by the comments. Go there and leave them a comment or three. The third has a strong following, but you should get there forthwith if you haven't already. 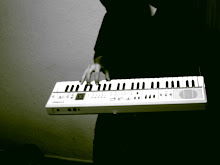 This blog manages to dredge up some of the most obscure, yet interesting modern music that I've seen anywhere. There is a bounty of neo-psychedelia, electronica, and wild noise waiting for you here. Pitchfork and Tiny Mix Tapes do not hold a candle to exposing music as interesting as that which appears at Drawing Mountains. 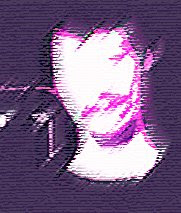 Mike Floyd has been doing a phenomenal job over the past year-and-a-half finding music that fits the bill that his blog name suggests. I've found several of my new favorite bands trawling through his posts, and I bet you will too. 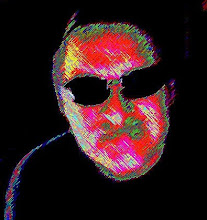 I like to think of myself as a connoisseur of obscure 60's psych, but I have to admit that Leonard has me beat. There's so much appealing 60's finds here, that it's kind of difficult to keep up. In fact, Leonard's is the only blog where I'm not disappointed when there's a break because it gives me time to catch up on the grooviness.
Posted by Dr. Schluss at 4:32 AM

Thanks for the nice feature!