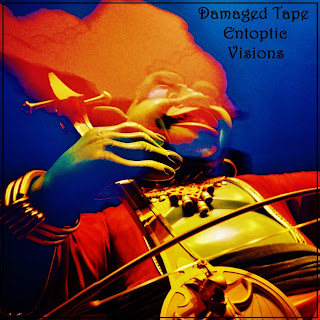 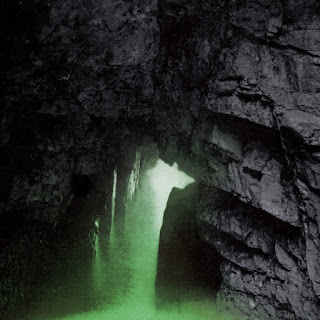 This is some dark, dark atmospheric ambient music, coming straight from the black, bug room.  Maybe that last bit requires a touch of explanation from a former comic book geek:

Ok, moving on.  While we're dealing with nightmare colours in sound, "Sustain Layers" still makes for strangely compelling listening.  I tend to veer away from dark industrial tones and such, but the synthetic mixture here is more like a musical Bosch or something - once you start looking into the details it becomes both stranger and more fascinating.  Ethereal vocals waft over the drone darkness, bringing in a touch of light, although it may admittedly be the light of the angel of death or something.

This is another one of those releases where songs don't really matter for the most part.  It's best taken in as a continuous work.  That said, the sounds start at their midnight bleakest.  I mean, the second track is entitled "3PM," but maybe there was a solar eclipse or something in this world of sound.  As we move on through, the drones become less claustrophobic and more expansive, although still of a post-twilight hue.  Once we've made it to "3AM," it's the sound of old school General Zod as he watches the judgement dome slowly open followed by the sensation of being blasted across the snowblown planes of dying Krypton in his Phantom Zone prison.  I swear I haven't been reading comic books over the past ten years, but I did try and fail to make it through "Green Lantern" with Ryan Reynolds.  Where were we?  "Dawn" is an unnecessary, but fair enough coda.  After being pelted by 40 minutes of black ice, this international collaboration (Costa Rica, UK, France) brings in a guest vocalist to do a Slowdive-on-downers sort of thing.  Not that there's even anything wrong with trying to sound like Slowdive.

Put your brain in the blackened freezer with "Sustained Layers."  A love of drones is essential, though.  I always love a well-matched album cover, and this fantastic photo is a pretty solid indications of the sounds you'll find inside.  Listen in download here: 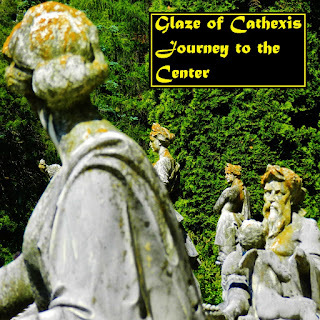 Some more original rock n' roll from the Psychedelic Garage.  'Journey to the Center' is the first track being released from the upcoming LP, "Prophecies of the All-Seeing Sage." We were trying to tie together the sludge of early Black Sabbath, the exploration of Can, and a bit of glam-era Bowie pomp into a compact metaphysical musical journey. The other three tunes will remain unique to this EP. 'Things May Change' and 'New Horizons' are tracks I wrote quite some time ago. The former aims to pass a mid-60's British jangle through a modern lens, while the latter wallows in bone-bashing, juke-joint scummery. I hope you dig the journey and will stick around for the full-length, which should be dropping in July. 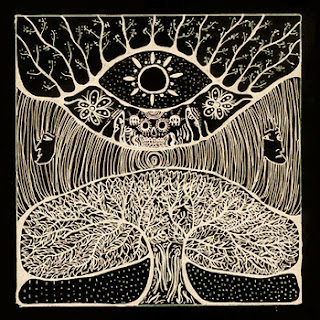 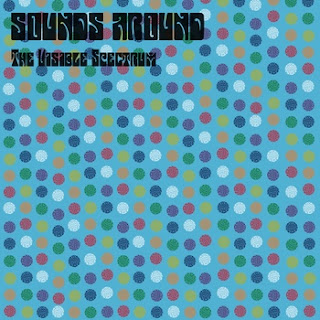 Oh my!  And with that it's time for the Doctor to head for that job where they actually pay me money.  We'll do this again soon.
Posted by Dr. Schluss at 11:32 AM 1 comment: 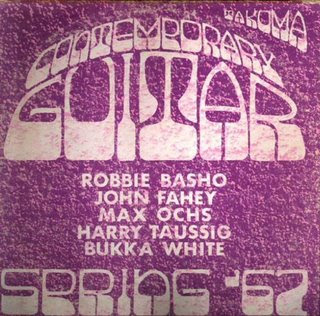