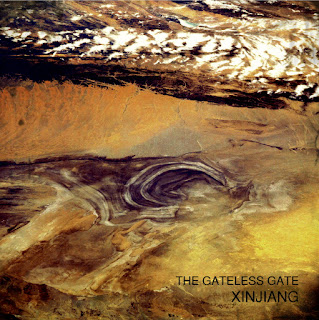 Here's one that has been spinning on my mp3 drive pretty consistently for the past few months.  Apparently, this is the maiden voyage of the Gateless Gate, but they've got their grooviness set right into place and it definitely doesn't reek of a rookie release disease.  There are some clear signs of musical DNA in the music, but the groop does of fine job of establishing a clear identity.  We've got the epic the epicness of 70's Mike Oldfield informing the music, as well as the spiritual vibe of Between, who are pretty obscure, but you can read about elsewhere in the blog.  A few touches, such as the throat singing on the opening track, recal the Tibetian vibrations of Philip Glass' stellar 'Kundun' soundtrack.

This is a release that I tend to let glide along, with the tracks melding along into a total experience (like Dolemite's Total Experience, but more meditational).  When I feel like I've heard it a few too many times, I just start in the center.  This makes it hard to single out tracks, but I can point out a few reference points.  As I already mentioned, the opening 'Tian Shan' comes across like a psychedelic ceremony deep in the unreachable corners of Tibet.  'Tunhuang' throws some guitar leads out that rival Oldfield at his 'Hergest Ridge' prime.  The last few tracks take us underground like a freak folk extravaganza plowing acoustic guitar through the fungus.

I get a lot of obscure submissions through the electronic vine, but the Gateless Gate actually ranks right on in with the A-listers, This is one of the best things I've heard this year all around.  I've you've got a yearning for washes of psychedelic ceremonial sounds, you can't do much better than this release.

Experience the highland infinity here. Scroll down a bit and you can have the mp3s for free:
The Gateless Gate
Posted by Dr. Schluss at 11:53 PM No comments: 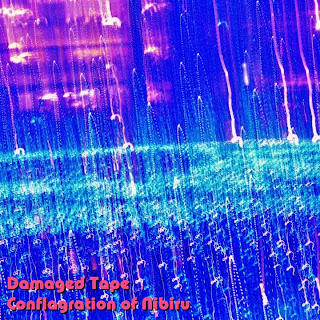 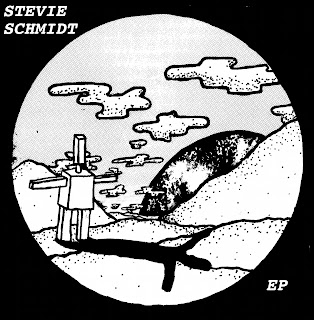 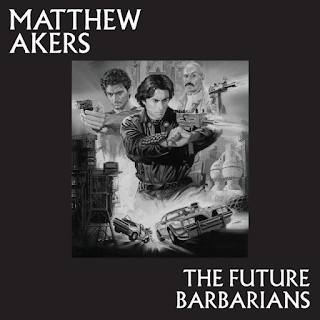