Here's our video for the last track that'll be on next week's free Focus on the Sun EP.  Bringing on the Cure vibes for this one:

Do dig our sounds and lend some support at our Glaze of Cathexis Bandcamp page.  Everything but the last three LP's are free:

Moving on towards the September 2nd release of our free "Focus on the Sun" EP, here is the video clip for "Spinning Top," which takes on the images of Scott spinning around in a Tokyo park:

Along with an odd little promo clip featuring a baby rattle:

Dig our sounds over at bandcamp:

Glaze of Cathexis - Focus on the Sun Video

Here's the next video to consider for our upcoming, FREE Focus on the Sun EP release on September 2nd.  Hope you groove on it.

We'll be releasing our new, FREE EP "Focus on the Sun" on September 2nd.  These are new recordings of older Glaze songs, which most likely means they'll be new for you anyway!  Dig the psychedelic music and photography of the tracks on youtube as we'll unleash one each week in August.  Let's get it kicked off here: Listen here:
http://powertoolrecords.bandcamp.com/album/seeds-of-orbit-ep-2014
Posted by Dr. Schluss at 11:10 AM No comments:

Pith and the Parenchymas - 2014 - Song of the Neverending Ugly Lizard 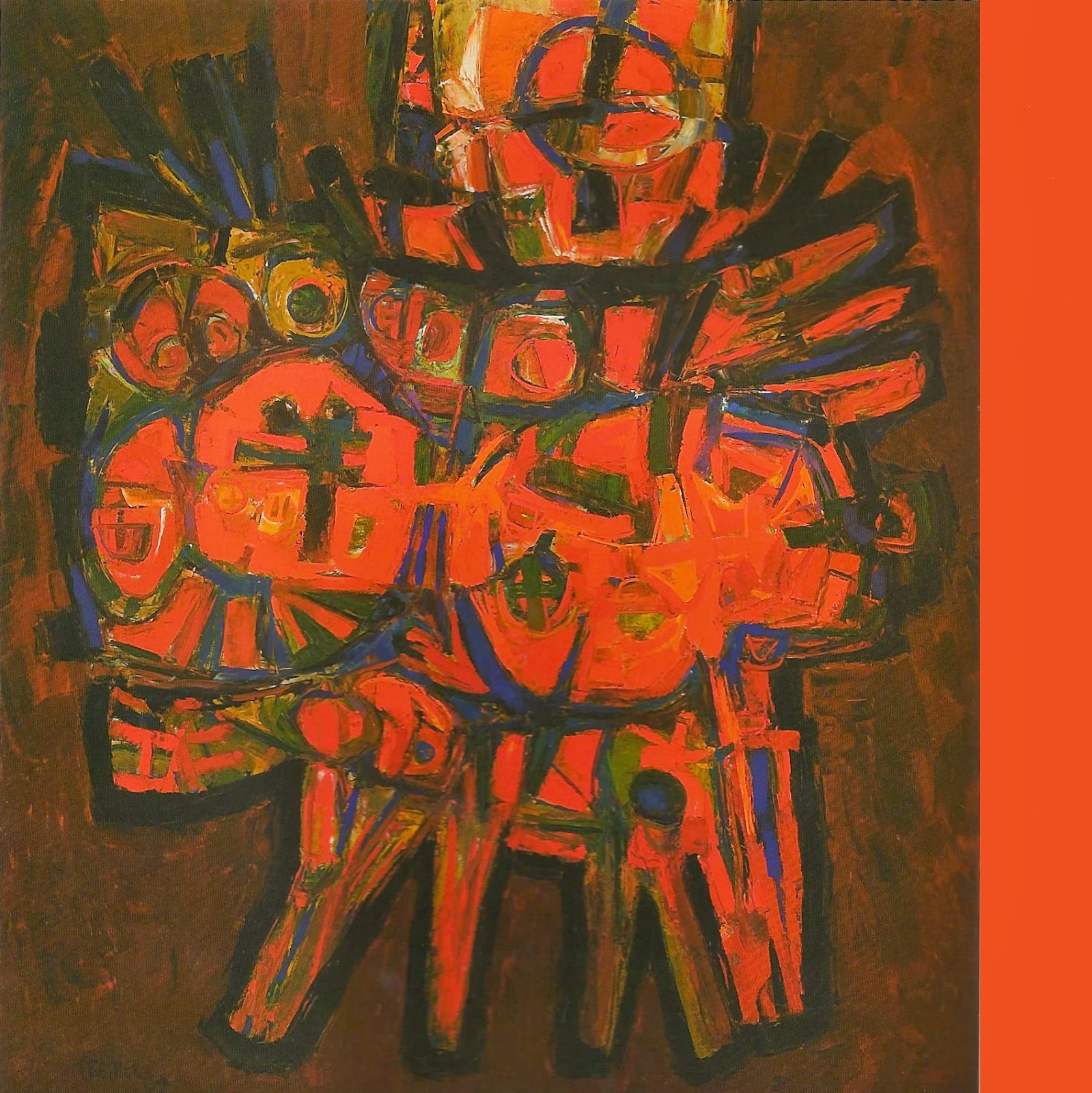 I probably mentioned it already, but I spent four years DJing at the University of Georgia's WUOG, and I feel justified pegging this release as straight up "college rock."  Some of this music reminds me a bit of the Dead Milkmen, which I must admit doesn't happen very often.  It's got that sort of that acquired taste, thin late 80's indie production sound, which is pretty groovy if you're down for that.  It sounds pretty influenced by Pavement as well - but in a "we're being influenced by Pavement back in 1989 before they were even a band, even though we're recording this in 2014" sort of way.  This is the sort of thing that blasts out of your car speakers from college radio on a blistering summer day, and you've got to wait for the DJ announcement because you have no idea what the hell you just heard.  Word on the street is that college radio is hitting some rocky shoals back in the States, which is a shame.  Atlanta's venerable Album 88 apparently just bit most of this bullet, and the dominoes behind it may very well begin falling (those in the area still have WREK for now!).  I guess other towns are having more and more similar tales.  You can find anything you'd possibly want to hear on the Internet, stream it, or get tips from blogs like this, but there's definitely some magic having these sounds come out of basically nowhere when you're starting up the car with anything else on your mind.  This album would catch my attention.

This kind of sound can be pretty bland without the songs to back it up, and fortunately Pith has the tunes.  These folks from Canada certainly have the benefit of hindsight, so I'm calling out the very long "The Rainbow" as Jonathan Richman in the midst of a bad trip, and "Invertebrates II" as the Violent Femmes if they really were punk.  Otherwise, much of this takes up that strange middle ground between the aforementioned Pavement and probably forgotten Dead Milkmen.  Pith and his buddies can definitely play, and when they crank up the noise they manage a wild abandon that most bands these days are far too calculated to pull off (yes, I'm looking in your direction, Vampire Weekend).  "10,000 Years" is a good case in point.  The opening two tracks, "Black Triangle" and "Say Hi" are very worth your time as well.

This one's a grower - I started my quality meter at 3.5, but kept notching it up a bit as I wrote the review.  And yes - it's College Rock with capital letters, played with real passion.  It stokes my memories of cruising around the city in 36 degree weather (take your pick of Celsius or Fahrenheit) and having my brain blown.  So, uh, support independent radio?

Thou shalt listen here:
http://pithandtheparenchymas.bandcamp.com/releases
Posted by Dr. Schluss at 10:52 AM No comments: