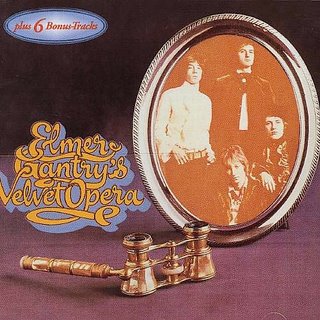 This album only has half an ass, but there are a few inspired moments scattered about.  Again, "Mother Writes" will knock your bobby socks off.  If it hasn't already made it to a Nuggets collection, it should have.
Posted by Dr. Schluss at 9:39 AM

Thanks so much for this! Looks like the file has expired -- any chance for a repost in FLAC?