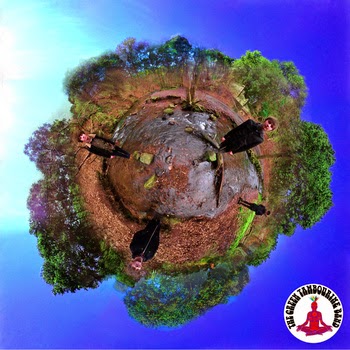 http://theactivelistener.bandcamp.com/album/the-green-tambourine-band-let-yourself-be-aum-al017
Posted by Dr. Schluss at 11:22 AM