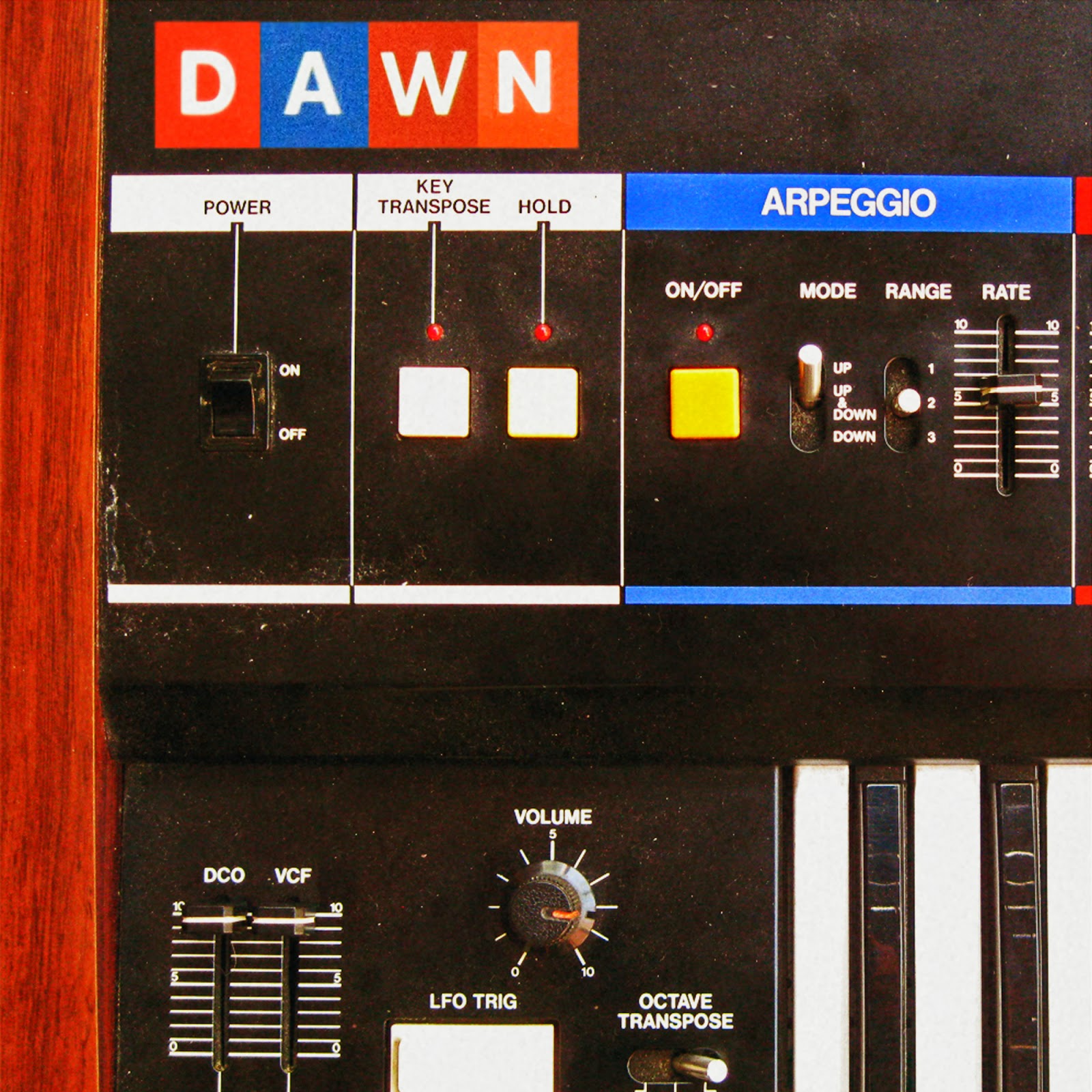 http://chalkdinosaur.bandcamp.com/
Posted by Dr. Schluss at 10:53 AM