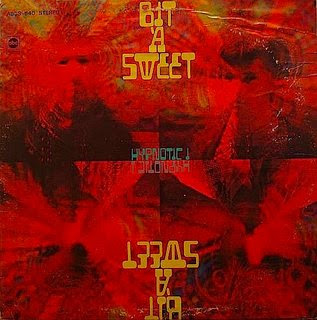 
This should satisfy your hunger for psychedelic sound for at least a few days. The great thing here is that if you don't dig a track, just go to the next one and you'll get something completely different.
Posted by Dr. Schluss at 11:57 PM

I Have another rares from german groub Kin Ping Me:

Thanks for the links! I can't say I'm familiar with Kin Ping Meh, but early 70's German often works out well.

Also a very useful link (hadn't heard the b-side myself). Thanks, raistuumum!