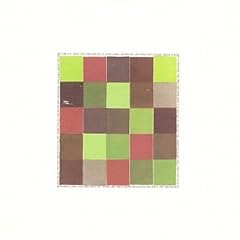 Even more experimental and out there than the Elephant 6 collective's reputation (of which OTC was a major part of), this Tour EP is a pure strain of strange music. It's a shame that this recording is all but forgotten as it adds an enlightening wrinkle to an already great band's legacy.
Posted by Dr. Schluss at 7:07 AM