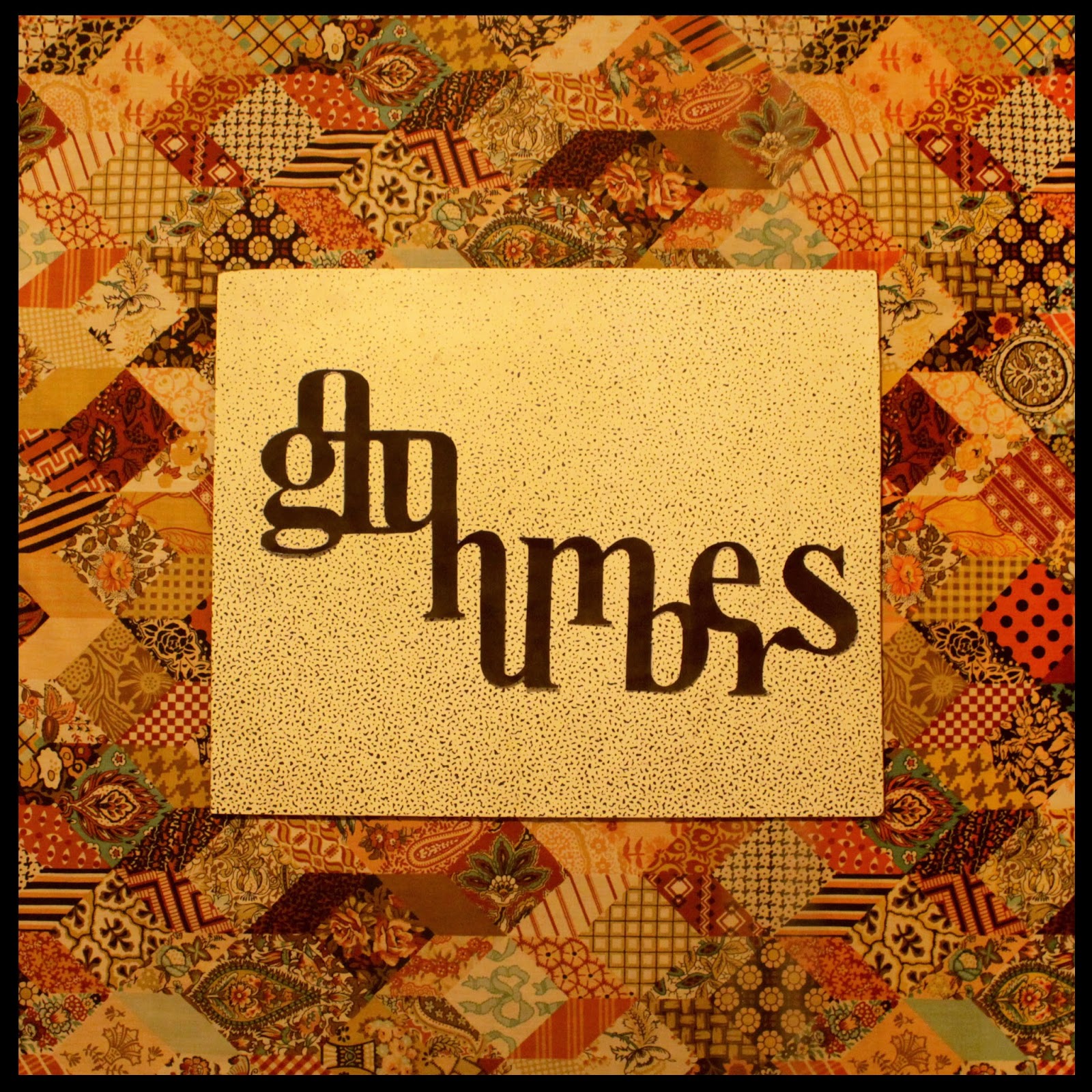 This is a very groovy set that rides the slipstream of bloopy 70's analog electronica and the digital planetarium of 1986, while paying heed to all the soil festivities in between.  Most of the tones seem to have been carefully selected and custom fitted right where they need to in the tracks.  The core of most of it seems to spring from the more beastly analog synthesizers and drum machines, but the detail work and fine lines open up the canvas of sound to a primordial world of doomed dinosaurs staring at the new moon, star-splattered sky.

I can't help but notice that glu seems to be somewhat parallel to my own electronic project as Damaged Tape - although glu seems to have it's hand a little more firmly on the production tiller.  "Aztek Sunrise" is that fanfare that comes out when it's time to pull out all the stops on the synths, while "Levels of Power" is framed by a bit of spoken word.  From there's the album shoots through a trip-hop vibe on "Tronic Poutry," before tacking east for more experimental sonic abstractions that eventually morphs into the throughs of ragged hip hop and drum and bass on "Cloudy Days."

This album darts through a variety of sonic motifs, but they do well to serve the whims of the artist rather than mere mimicry.  There is an worthwhile, individual voice to be heard on this electronic opus, but those of you that dig music from Jean Michel Jarre and Vangelis all the way to Boards of Canada and the Orb
are going to find something to latch onto here.

http://glumusic.bandcamp.com/album/numbers
Posted by Dr. Schluss at 11:36 AM