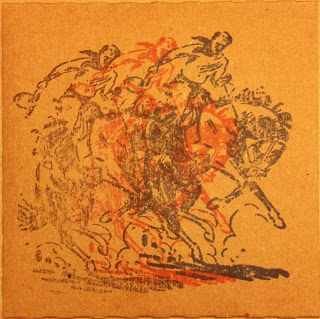 Labels: Tom Waits For No Man