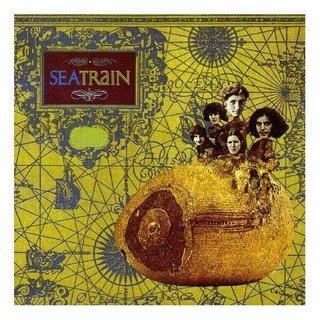 This slots in with a lot of the other albums that sit on that unstable precipice between psychedelic chamber pop and 70's singer-songwriting.  With the proper professionalism in place, a band vibe, and the vapors of the Blues Project wafting through, this is a pretty respectable effort.  It's not quite firing on all cylinder, but the ones that are functioning are pretty colourful.
Posted by Dr. Schluss at 1:19 AM

Listen to the fuzztone violin solo at 2:18 of the song "Seatrain". Pretty amazing really.

thank you for being schluss