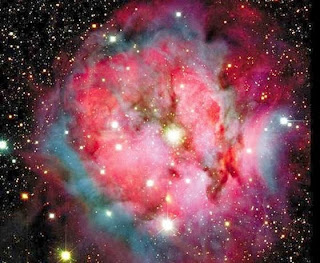 At Bandcamp (but lacking this partuicular album)
:
Nectar of the Moon
Posted by Dr. Schluss at 11:24 AM

Thanks for the good writeup. It in fact was a leisure account it. Glance complex to far added agreeable from you! However, how can we keep up a correspondence?