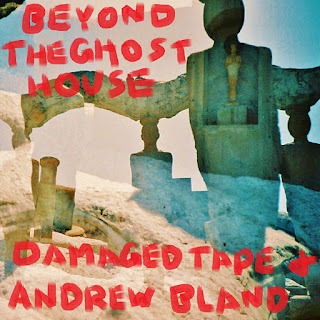 While you're on the topic of collaboration, I would like to invite you to participate in a collaborative project I am doing.

Would love to hear what you would add...if you are interested.

Thank you for such a great site!

I have a here a gift for you to enjoy and/or share if you wish....my new DIY album of the highest in low-fi quality recorded with the technology of 1967! Thanks for offering such great music!

Thanks and enjoy!
Darren

This one has been removed