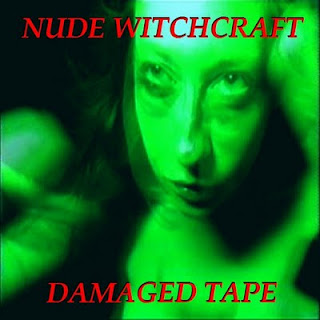 Hmmm... I should probably not make album credits after drinking. I forgot a few things.

Anyway, you'll also hear some guitar on the first track and bongos on the fourth.

The music's great; I think I would have enjoyed the move too if it had ever been made!