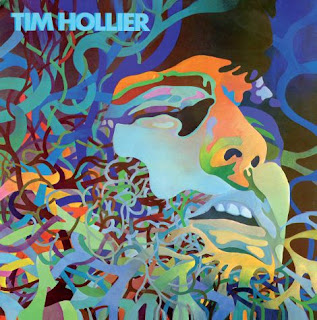 I keep referencing American artists, but Hollier is a Brit and the echoes of that islands folk traditions are on display here. Still, it's clear that Hollier likely had a large pile of L.A. folk-rock vinyl taking up space in his 'flat.' This set isn't really a mindblower. It's probably not going to change your life, but it's a very groovy concoction while it's playing - although I do occasionally wonder why I'm not just listening to Tim Buckley's "Goodbye and Hello" instead.
Posted by Dr. Schluss at 10:46 AM

Thanks. Looking forward to this.

yeah that British island folk experience is wrapped up and entwined within the DNA/RNA masochist, baby, pure LSD - closed eyes wide shut open my mind to the drone of love:
Models From The Earth

Thanks for providing such a wonderful information here.
Actually,I was looking forward to such a info.I really appreciate it.Hope to see such a informative stuff in future!

Thanks a lot for this awesome data. i like it o much.