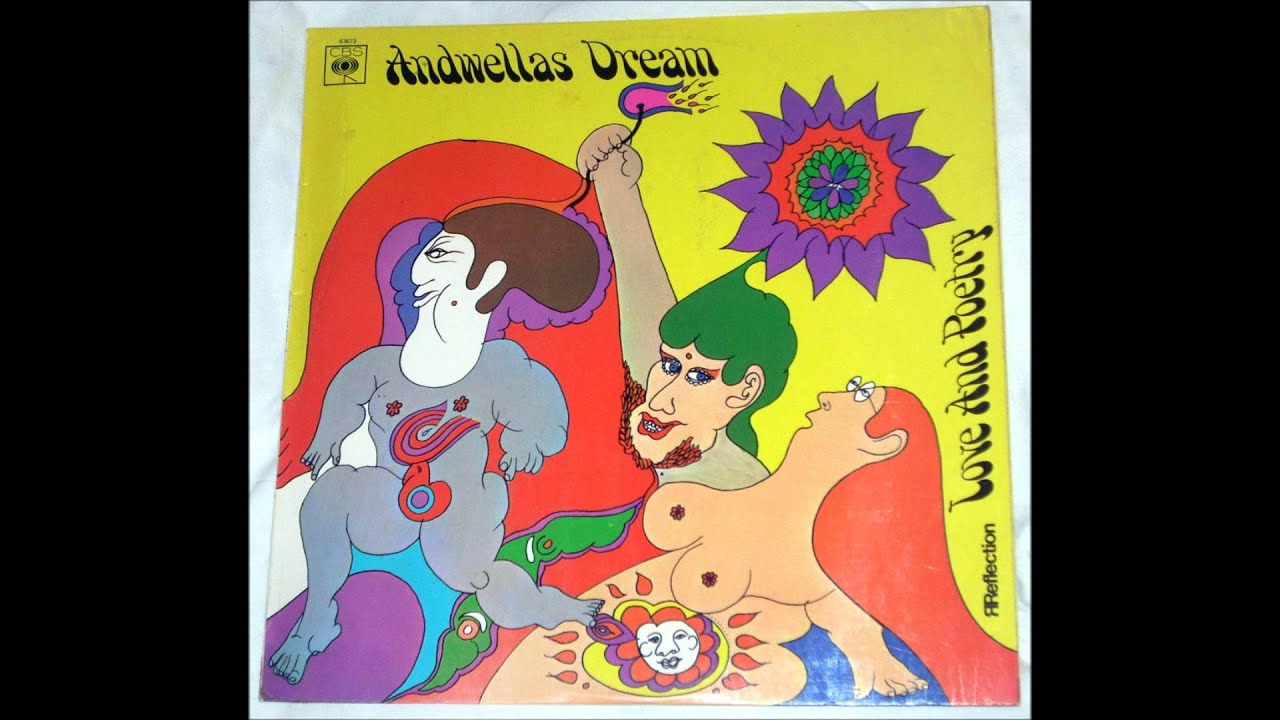 So, middle of the road?  Pretty much.  But it's got some very nice craft with groovy production and sticks its head up above the sun enough times to take notice.  Let me throw in one caveat.  If you absolutely love the first couple Traffic album and prime Procol Harem, this is directly up your alley and you will like this much more than my rating suggests.  I can see where someone would really dig all of this stuff.  I've made concerted efforts to get into that bubble understanding that there is a worthwhile headspace to work your way into, but I've found that Traffic, Procol Harem, and now Andwella's Dream only hit about half of my pleasure buttons for whatever reason.
Posted by Dr. Schluss at 10:18 AM