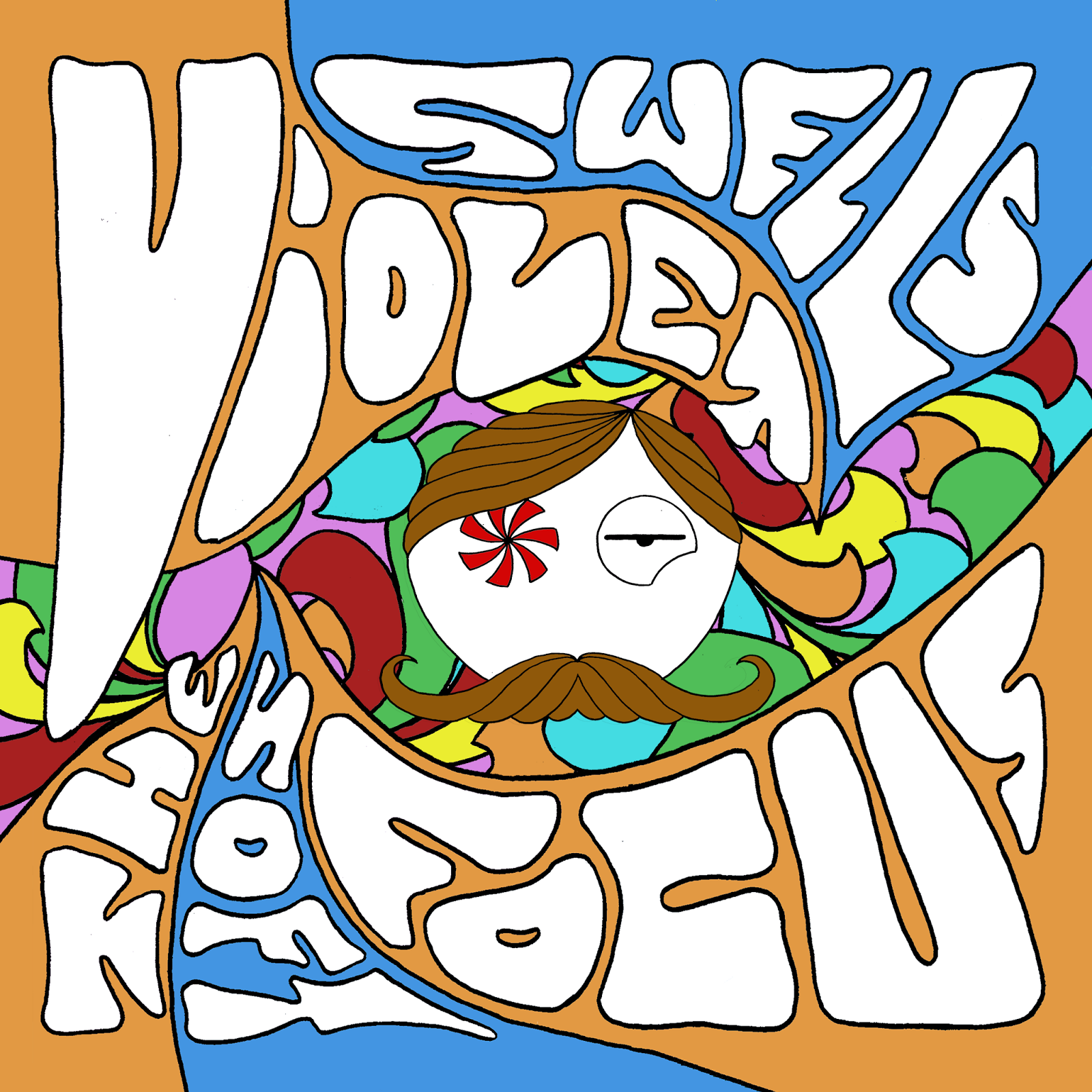 A bit safe, but good. That album cover though... horrible.