I should probably note that this photo is almost ten years old - I don't have the hat anymore.  But I will mention that this is the awesome-cheap, gold sparkle ghetto Gretch (read: Silvertone) that I used to record Glaze of Cathexis' "Tokyo Rainbow Bridge" - y'know, if anyone cares.  That's not why we're here, though!  Although I'm a lazy bastard about it, I do get around to scouring the music that folks send to my gmail, and here are a few recent EPs that caught my fancy: 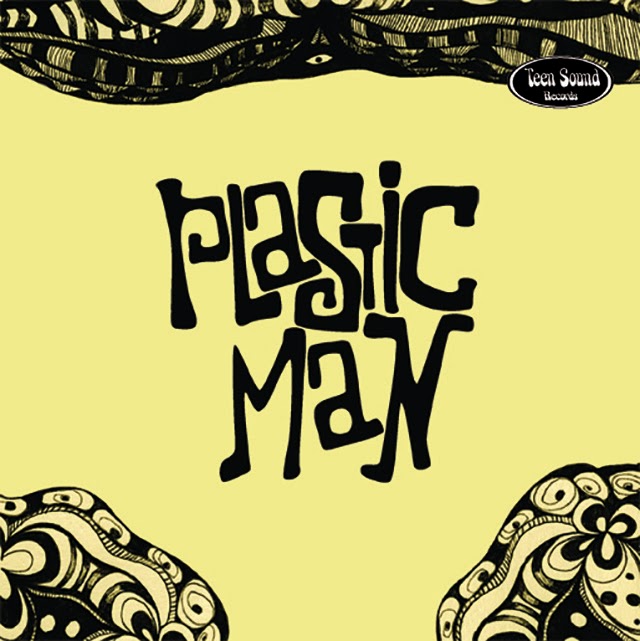 This trio hails from what must be the sleazier part of Italy.  They do the whole whimsical pop 1967 Syd Barrett pretty well.  But a fair amount of folks can do that.  What got my attention is that it sounds the Floyd if they had replaced Syd with Johnny Rotten after his fatal November 1966 car accident (yes, I'm mixing up my facts, conspiracy theories, and frontmen).  They take some fine 60's vibin' songwriting straight through the scum factory.  Or maybe it's like the Soft Boys if Robyn Hitchcock was a real muthaf**ka - that, with better production.  Do I really have to talk about tracks here?  There are four and they're all pretty good. 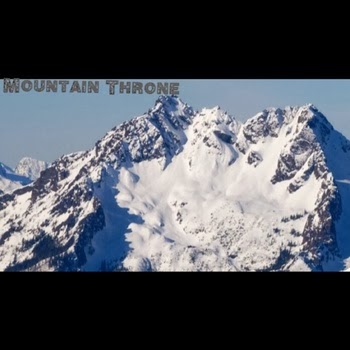 There's probably a touch too much Neil Young guitar wailing and sad bastard music warbling (could do without the vocal on "Crowd of Amethyst"). to quite fit the bill, but this could, like, 80% of the way function as a soundtrack for Jack Kerouac's "Desolation Angels."  They're from Washington, you can see the snowy mountain for yourself, and the thing sounds like it was recorded in a log cabin full of echo.  Or replace Kerouac in his firewatch post with Johnny Depp's character from "Dead Man."  That should about fit the bill. I think they found just the rough-hewn place to stop recording, complete with weird tape hiss and stuff being dropped in the studio (living room?). 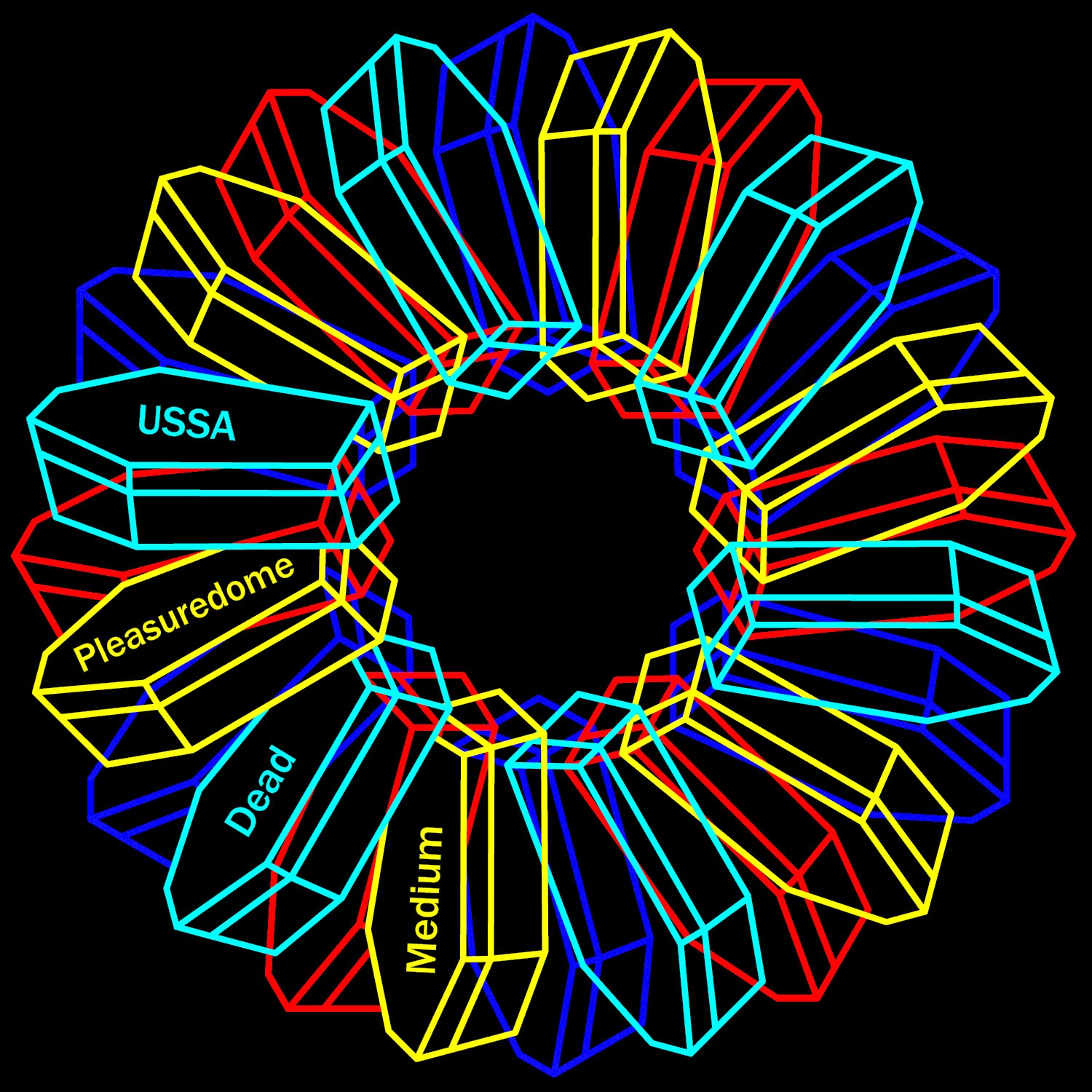 I went to university in Athens, Georgia and spend countless midnight hours having my hearing destroyed at the fabulous 40 Watt.  This post-rock EP gave me distinct flashbacks of getting dragged out to see Polvo by my dormmates (not that there's anything wrong with Polvo - I just didn't know them at the time).  Oh, but it's not just post-rock.  There's a fine blast of shoegazing gracing the opening "Dreampool Ecstacy" while "Surround the Center" skirts the interstellar space dust that Voyager is currently plowing through.  They probably could've stretched out the Om-ful title track to 15 minutes (it's actually two-and-a-half) and made a full LP out of this thing.  I don't know, maybe that would've been lazy.