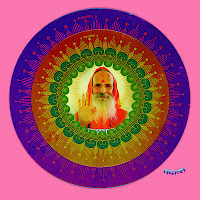 High Wolf probably have a bandcamp site or something, but I'm too lazy to look for it.  You've got twelve minutes of time for this, though.  Yes, it's the cover art that drew me in - the music fits 63% of the way towards matching the cover.
Posted by Dr. Schluss at 10:55 AM

The garages of the top F1 teams have been moved to the middle of the pit lane for the British GP, so that fans will be able to see them.
garage
signs
sales