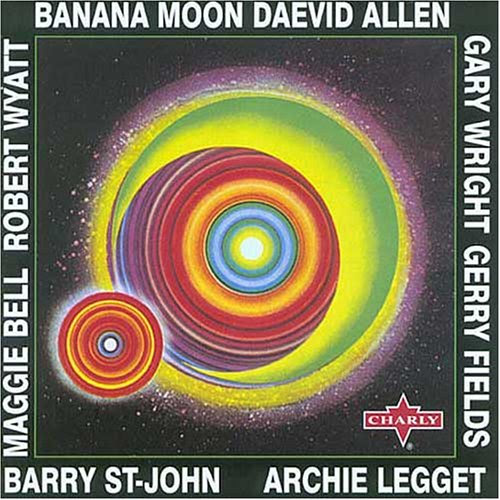 This is every bit as essential as Gong's early albums such as Magick Brother and Camembert Electrique. Actually, I prefer this album to the latter - it also gets bonus points due to Robert Wyatt's drumming contributions. So yeah, stick this one in your ear.
Posted by Dr. Schluss at 11:07 AM

Man, it's been literally decades since I've heard this. Time to jump in the time machine. Thanks,

I just found your site, courtesy of Sakalli. Thanks for making stuff that's always been nearly impossible to find, available.

you´ve made my day with revealing long hidden memories...
thank you - Hausmeister

'Stoned Innocent Frankenstein' is also on the Planet Gong Floating Anarchy 77 album as 'Stone Innoc Frankenstein', so it did end up on a Gong album!