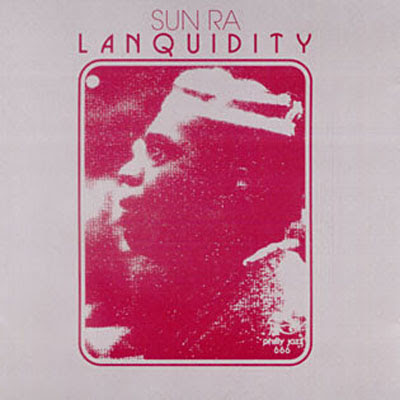 Thank you, appreciate it.