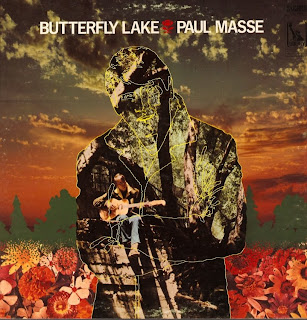 Go ahead and strike the cheese alarm on this one. If you have a stomach for some cheese, however, you'll probably find some pleasures on the first half of this one. That's like 15 minutes of solid, but schmaltzy, psych pop if you're in the market for that.
Posted by Dr. Schluss at 4:24 AM

thankyou dr, do you really understand how much your music posting can change my outlook on music? from what i have heard of your selection of posts i have grown to love this music, more than other genres previously prefered. thankyou again.

Thanks for all the links!

I actually love "Silver in Suede" a lot and it's after track 5. It has a great Hazlewood-Sinatra feel to it.

It is possible to get a reup?