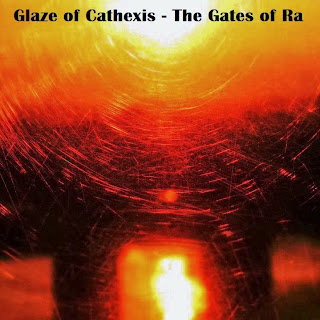 thank you, and the bass groove still playing in my mind ahahahha