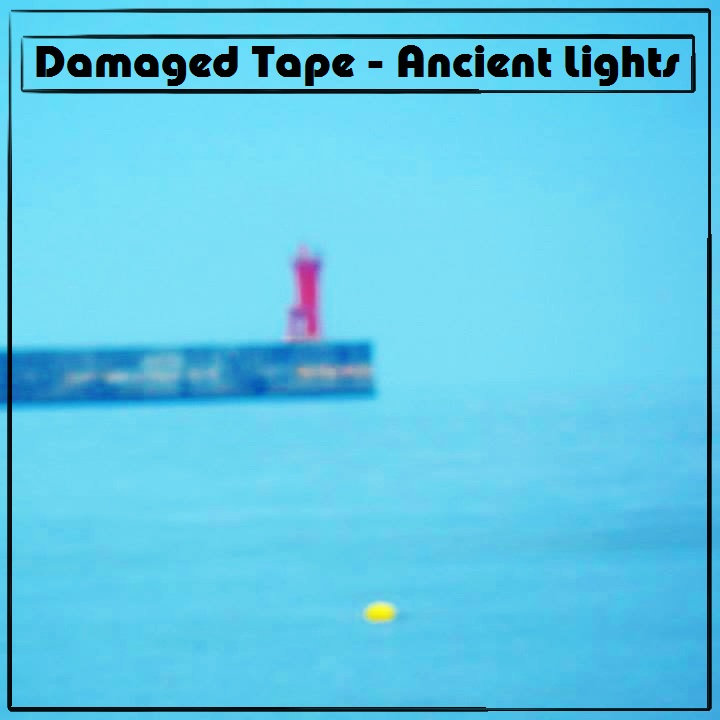 Here are some psychedelic electronic sound paintings pulsing with the auditory ambiance of Japan.  I've been pretty fixated on playing the guitar as of late, and most of the recent original music at the Psychedelic Garage has been rock n' roll with Glaze of Cathexis.  Still, there's been some tripped out electronica simmering on the back burner.

The majority of these tracks feature field recordings by Scott Atkinson.  The man loves to travel and we hooked him up with a cassette tape recorder early last year (the goal was for a giant Vietnam-era analog recorder, but it's hard to track that kind of thing down).  Most of the tracks congealed on recordings made in Kyoto, the busy streets of Tokyo, or, uh, the zoo.  On my end, I tried to focus more on the vibrations and atmosphere of the tracks than slathering on brazen melodies as I'm often apt to do.

A few tunes here date a little further back.  "Echoes of Infinity" and "Raynbow Sunryse No. 16" are tracks that I totally dig, but never really sequenced well on the last few Damaged Tape albums.  I think they flow rather nicely here.  "The Laboratory of Dr. Humpinstein" receives its odd nomenclature from my occasional film scoring activities.  The track served for the laboratory backgrounds in the 2011 Gonzoriffic film "The Erotik Castle of Dr. Humpinstein."  The name only should be enough info for if you want to watch it or not.

I always love to discover when folks share our music around on the internet.  Please do so if you feel the flow: