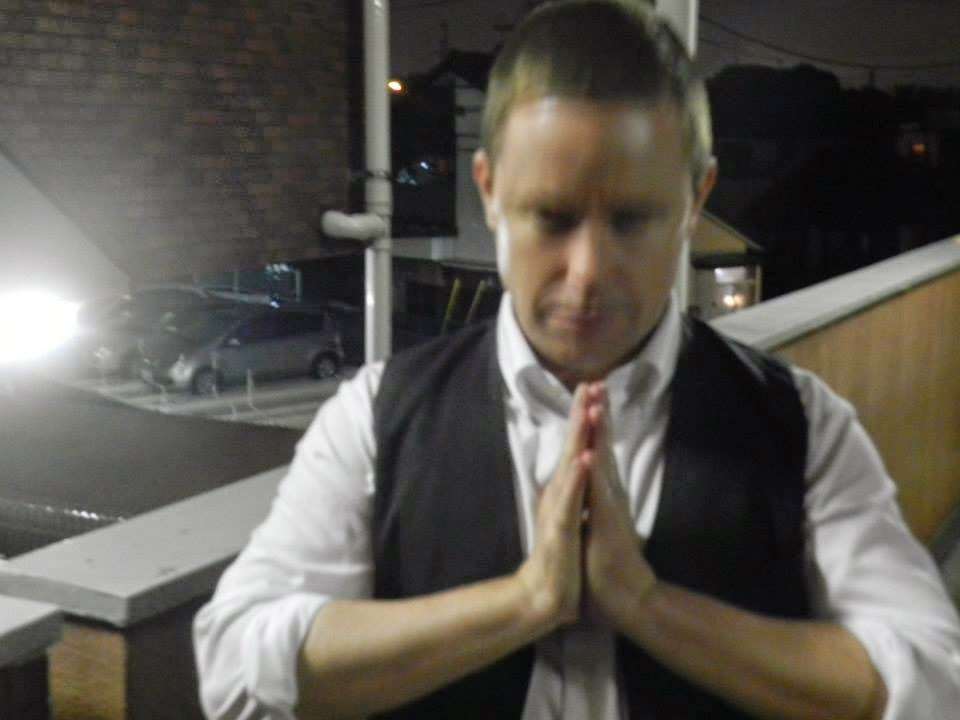 Scott Atkinson, the other member of Glaze of Cathexis, has a lot of words to say, and gets them out with his project as the Roving Sage.  Dig some of his tripped out poetry over at his youtube playlist, which you;ll find over yonder:

We want you to find transcendence through our new psychedelic tunes here at the Psychedelic Garage.  Groove to the new Imaginary Being EP here:

But the point of being here are a few new videos punctuated by Scott Atkinson's trippy photographic vibrations:

Our LP, Trade Wind Navigators, will be heading your way early next year.  The mono mix will be free, with the stereo carrying a $5 fee if you are hep enough to back our sounds.
Posted by Dr. Schluss at 12:49 AM 1 comment: 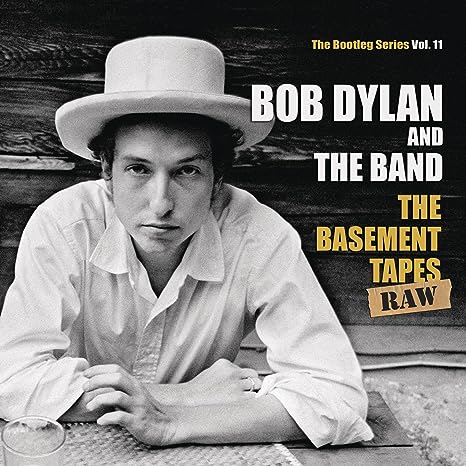 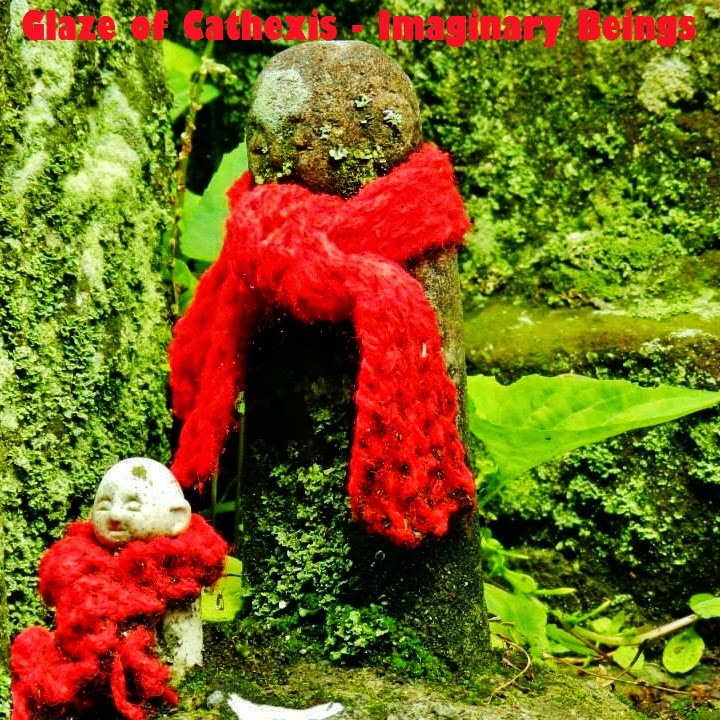 Psychedelic rock to prime you for the Glaze's full-length release, Trade Wind Navigators, due early next year.  We're on a mission of musical enlightenment for both you and us.  Dig our musical shamanism with tripped out lyrics and echoes of the Beatles, Sonic Youth, and Manuel Gottsching.  You can listen to the music over at our Bandcamp site.  It's free, but we would really appreciate any contribution you can muster if you groove to the sounds:

And Scott's got a video featuring his transcendental photography that may spark up your eyes:

And finally, it took us until 2014 to start a Facebook page, but here 'tis:

Head on back in February for the Trade Wind Navigators LP, featuring "Imaginary Beings."
Posted by Dr. Schluss at 10:45 PM No comments: 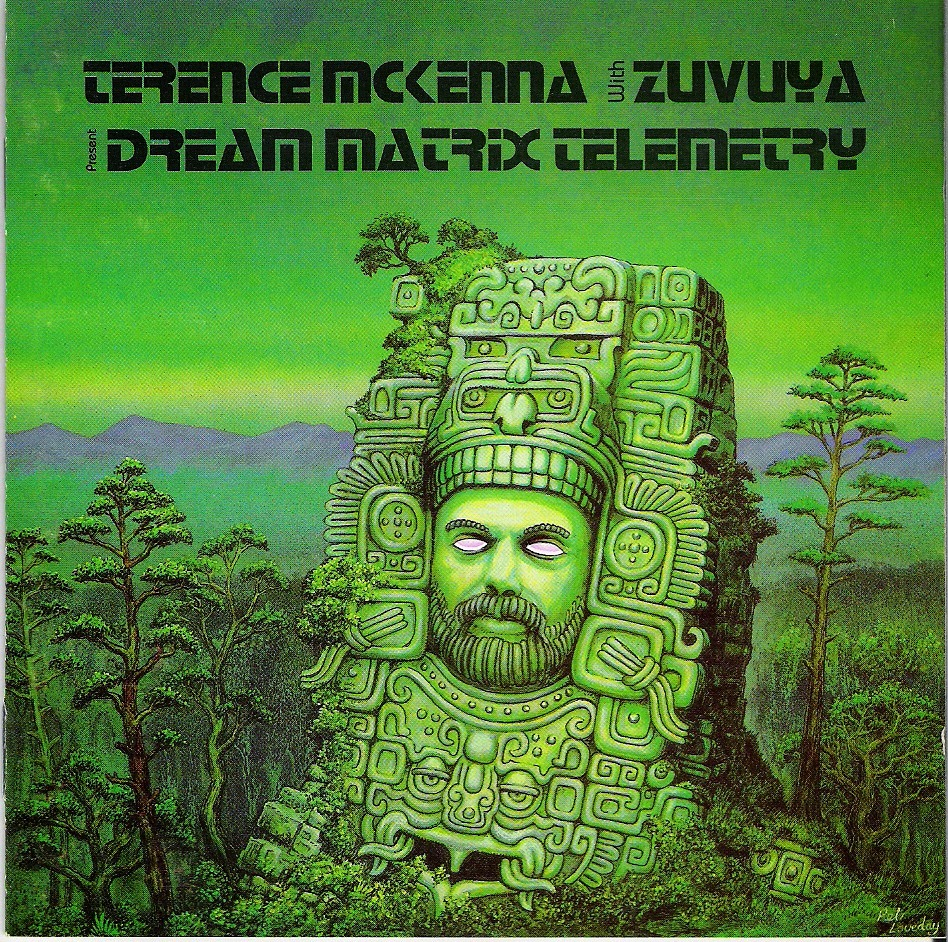 I was going to suggest that this disc was ripping of Shpongle, but the date on it is 1993, so I guess it's the other way around.  Anyway, place this mentally between Shpongle ans Alan Watts and you'll have a good idea of what you're getting into.  Terence McKenna is one of the modern world trippiest thinkers, so there's no questioning his cred.   So the trick is that he hooks up with the right musicians.  Hooking up with Zuvuya probably wasn't an archetypal event in the cosmic cards, but their ambient electronic soundscapes serve well enough.

Anyway, ol' Terence wants to talk to you about DMT, and that's just what he does for neigh on an hour.  Don't see myself giving it a shot - not that I'm opposed to the idea - more that I'm not really in a life position to take that trip.  You'll be jetting through the prismatic tunnel of reality to meet the crystalline aliens who hold the secret knowledge of our DNA.  But only for a few hundred seconds.  Listening to the track will take an hour, though.  I don't think Zuvuya's electronic accompaniment breaks any major ground, but I suppose it's a complement that I assumed this was recorded in 1993 and not the early 2000s (and wiki says he passed away in 2000 - oops).

This could change your reality - I don't know.  My first pick would be for Alan Watt's "Om," but you've got to leave McKenna in the running, jah?  This sonic film will appeal to all you true psychonauts, though.
Posted by Dr. Schluss at 10:20 PM 4 comments: