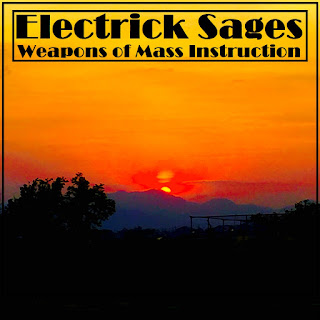 Cranking out some sounds from the Garage:

Putin's got his missiles and we have a different sort of sonic weapon to unleash today. Dig into these twelve tracks of warped psychedelic chrome and plastic soul concocted deep in the mountains of central Japan.

As the world's getting weirder, many more of us are seeing the dream for what it is.  Break on through the illusions on this cosmic exploration of dimensional jumps, colonization, those pesky conspiracies, and inner lights.

Head on over to Bandcamp to induce the engroovied vibes.  While we do dig your support, the price is whatever.

Or head to this link.  If you are into it, maybe have a re-visit at the Bandcamp, where we added on some videos to the package: 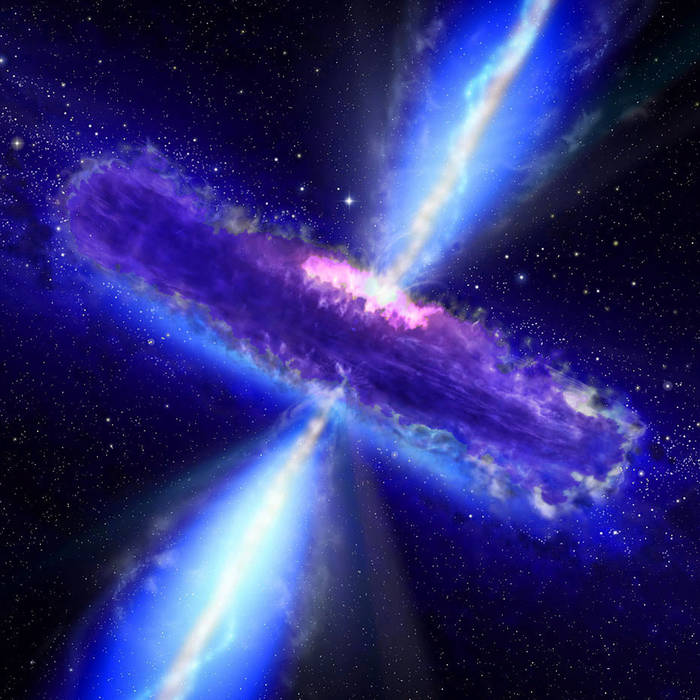 I covered some of Iasos' 70's releases a few years back.  I rated them pretty highly at the time, and I'd probably kick up the score a few notches these days.  Here are those links:

They have permeated my life more and more over the years.  I've only got an 8GB iPod these days (a pink one just like Zootopia's Judy Hopps, but with an apple instead of a carrot - it used to be my wife's) and Iasos always makes the cut.

Now - the school I work at tends to play terrible pop music in the lobby.  Sometimes I sneak to the computer and switch it to something groovier.  Last week I threw in Miles Davis' "In a Silent Way" and a Bob Marley best of.  And then I thought to put in Iasos.  Y'know, something good to study too.

I found that the man has produced plenty more music all the way up to the present, and has some fantastic Youtube lectures on music to boot. The music was absolutely groovy in the lobby, and I had to contact the man himself.  He came across as a very enlightened being over email and got me set up with some of his more modern music.

You could look him up on Youtube for whatever, but I'm going to share with a full-on wealth of Atlantean vibrational tones that the man has been putting out for decades now.  There's a bit more of the digital nowadays, but if you can put the soul behind those virtual instruments, then the ends justify the means. Iasos is aurally enlightening souls and doing no harm as far as I can tell, so the digital ends can justify the absolutely engroovied ends in this case.

Now - you may think that's cool, but dear Doctor, Iasos is just recycling New Age tropes.  Let's reiterate that this guy invented most of those tropes.  If you are familiar with Jane Roberts' Seth Material, I have pretty much considered Iasos' 70's recordings as the soundtrack to that.  Now I've got more.  And so do you!

I'd head for "Essence of Lemuria" to start with, and I'm embedding that one.  Click on the banner and you can scroll down for the links to the aforementioned "Inter-Dimensional Music" or "Angelic Sound," along with plenty of other tones to vibrate the Great Pyramid.

I went rapping about metaphysics with Iasos as well, and he directed me to the metaphysics page at his website.  It's a fun primer to head into a playground of the mind.  Again, I'm a sucker for Jane Roberts and Seth and I've handed out "The Nature of Personal Reality" to folks multiple times (most recently to dear old Dad):

Did I ever tell you that the Doctor is an absolute Trekkie?  I don't go to conventions or do cosplay (unless it's Spider Man), but I do watch the show in the movies on a regular basis.  I can answer most intermediate trivia questions about anything Trek. 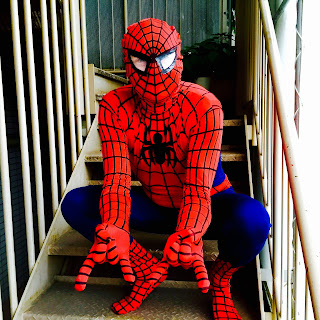 Anyway, I've been getting into the Mission Log podcast enough to blast a somewhat politically charged message their way a month or so ago.  They read it and answered it in depth on last week's episode starting at 27 minutes deep.  Do note that I go by "Matt" when you're in the same room.  Here's a link, although I'd personally head for my itunes, where you can also find it.


And here I am as Spider Man (don't own Star Fleet digs).