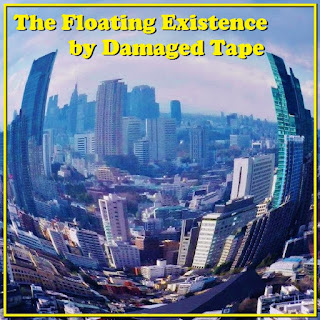 Really dig this album. The synths sound so good!!!!
Dig it!

Very intense and a really pleasure - go ahead
Grazie
Ale55